Democratizing the real-time filming and editing of 3D content 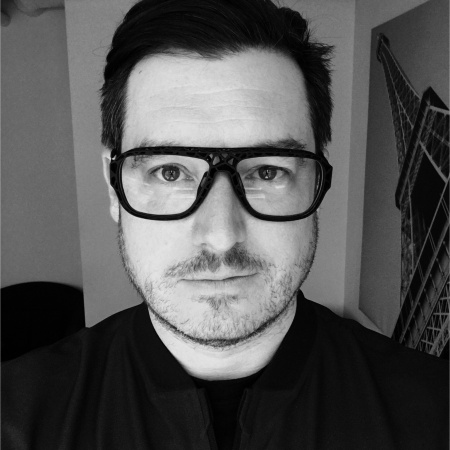 Unity builds the tools that enable game developers, artists, designers, and videographers to tell better visual stories. Games made with Unity have reached over 3 billion devices and were installed over 16 billion times. Unity also has powerful tools for design, video animation, special effects, and video rendering. Adam Myhill, who heads cinematics at Unity, will discuss how Unity is democratizing and scaling tools for video that enable the real-time filming and editing of 3D content, watching VR without hardware, and more.