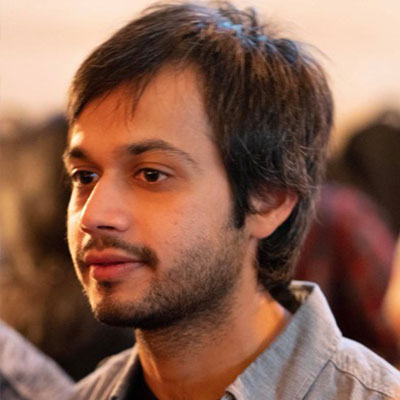 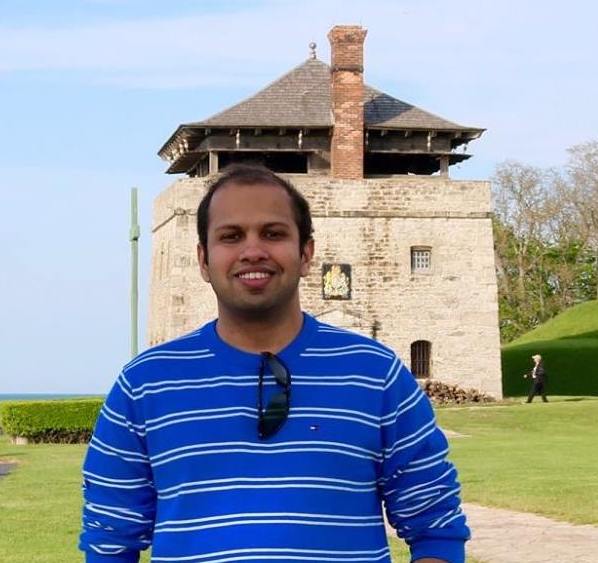 In this presentation we will introduce Zelos. Zelos provides the exact same semantics as ZooKeeper but is built using Delos. ZooKeeper forms the foundation of Meta’s infrastructure stack and we have been using it over a decade. Over the decade we have improved the performance of ZooKeeper to meet our scale requirement but every such improvement has been non trivial amount of work especially given the monolithic design of ZooKeeper. In this talk we will deep dive into Zelos’s architecture and show how it enables to solve some of the scaling limits we were hitting with ZooKeeper. Migrating with 0 downtime has been an important goal and we will give an
overview on how we went about doing it.