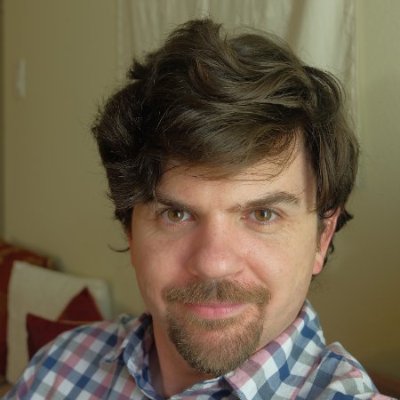 Brendan Gregg from Netflix kicked off our technical talks with an in-depth presentation on the power of using BPF to analyze performance on Linux systems. The extended Berkeley Packet Filter is a relatively new profiling tool in the performance engineer’s toolbox that lets analysts run extremely efficient profiling code in a VM in the kernel. Brendan showed us how to write a BPF program, examples of some useful metrics, and a powerful way to visualize results using Flamegraphs. In particular, he demonstrated how to measure how long threads were blocked and how the threads were ultimately woken up. By following a chain of wakeup events across threads, Brendan showed how BPF and Flamegraphs could be used to root-cause the source of blocked CPU threads through user and kernel code, often all the way down to the metal.