Migrating Apps To React Native from Android (and iOS) 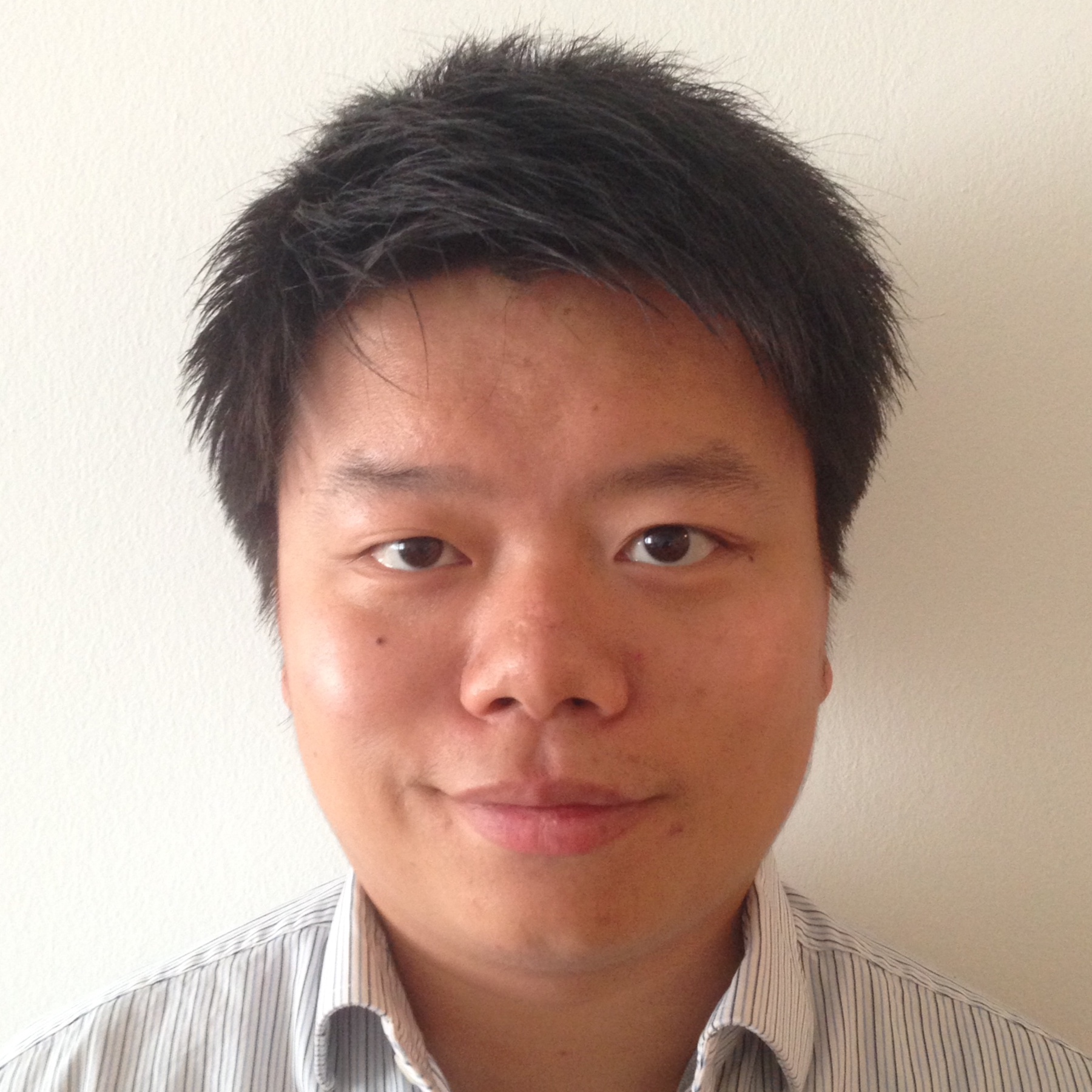 Yang described how Oscar Health migrated its Android and iOS apps to React Native to greatly improve feature velocity. He presented the team’s learnings, “gotcha” moments, best practices for hybrid native/React Native apps, and patterns for routing and navigation that allowed the team to gradually migrate the apps piece by piece.