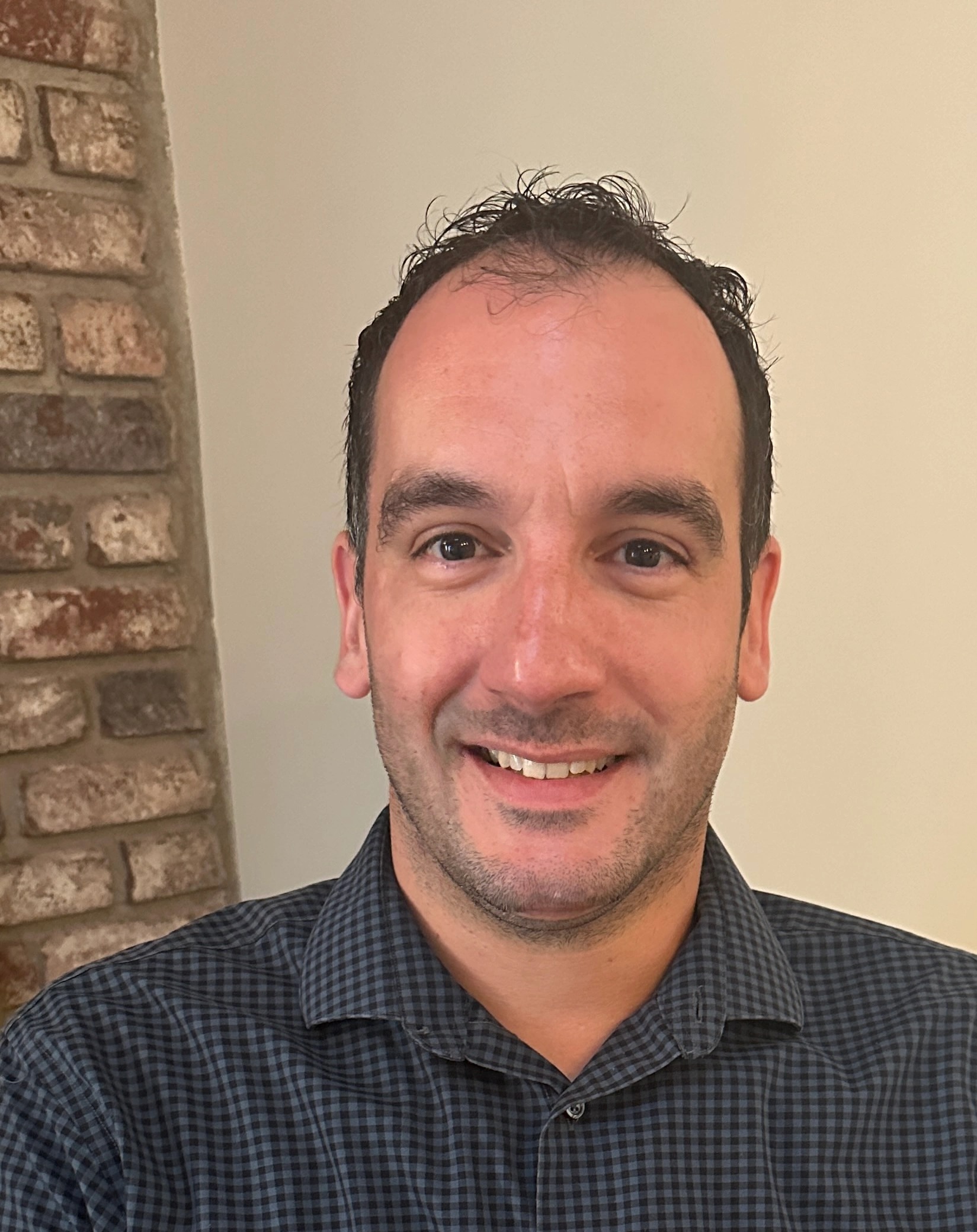 Since the early days of the Internet, capacity has been the prime metric to quantify the quality of the Internet access. While capacity was the primary challenge back in those days, we have successfully reached a point where the vast majority of users can easily access sufficient capacity for the majority of the use-cases. But still, Internet experience is often lacking the smoothness that we would expect. Video-conferencing still has frequent issues, video gaming is rarely a smooth experience and web-browsing still suffers from bad page-load times. We present a new metric, called “”Responsiveness under working conditions””, which significantly broadens the scope far beyond traditional capacity and latency measurements. This metric aims at quantifying the network’s ability to provide low latency while at the same time providing high capacity. The measurement methodology not only measures the network, but also the end-host networking stack. We will describe how measuring responsiveness will allow to detect deep buffers in the server’s networking stack and how it affects the end-user experience. Further, we describe steps that can be taken to reduce those buffers. We will conclude this talk by providing resources and open-source tools to allow everyone to reproduce the same measurement on their infrastructure and tune their networking stack for the benefit of their end-users.