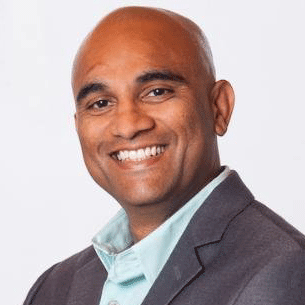 Himagiri (Hima) Mukkamala is in charge of building the platform that connects software and sensors to machines and the machines to the cloud, collecting as much as 50 million data variables from 10 million sensors. It’s an open, global network that connects people, data and machines. In his keynote, Mukkamala will discuss how GE has approached their scale technical challenges and how the scale and industrial communities have a lot they can learn from each other as scale companies begin to create their own marriages of software and machines.