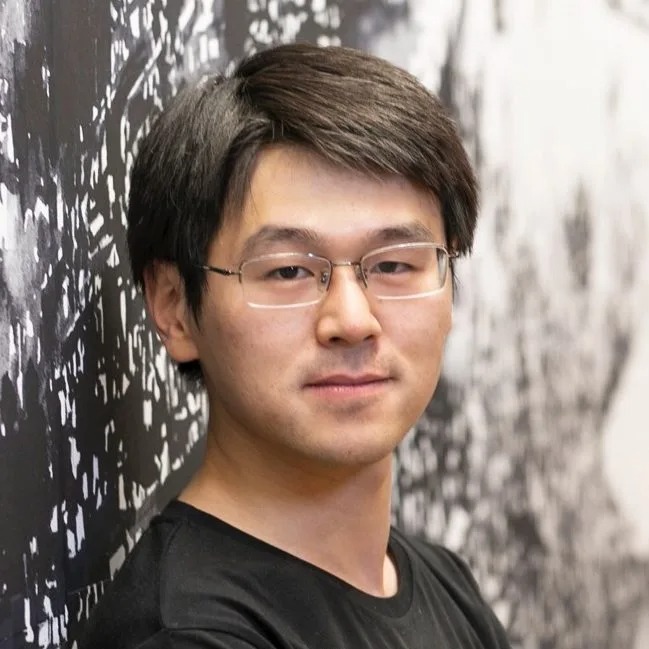 Sapienz designs system tests that simulate user interactions with mobile apps. It automatically finds apps’ crashes, and localizes them, tracks them, and triages them to developers. In his talk, Ke Mao, Software Engineer at Facebook, covers how Sapienz is deployed at a large scale at Facebook, including continuous integration with Facebook’s development process, fault signals boosted by Infer’s static analysis, and cross-platform testing on both Android and iOS.