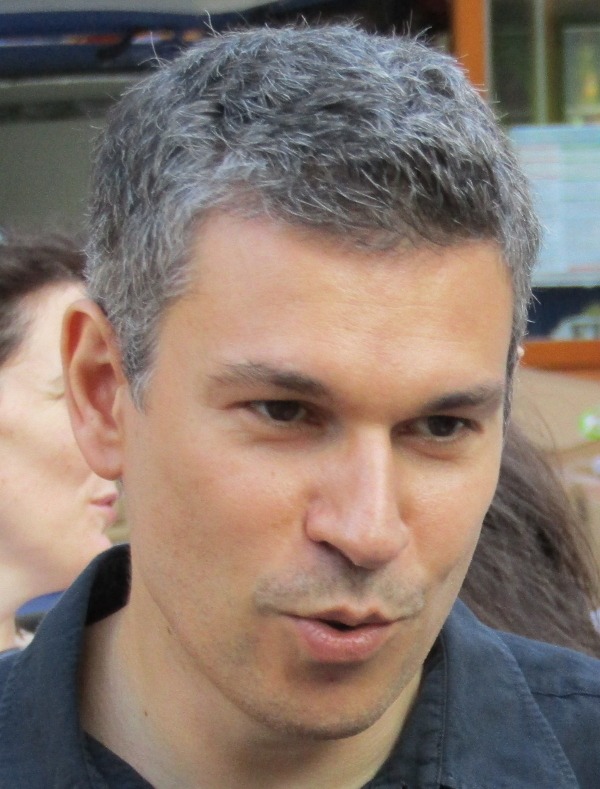 Concurrency is hard, and inevitable, given the evolution of computing hardware. Helping programmers avoid the exotic and messy bugs that come with parallelism can be a productivity multiplier but is also elusive. Implementing such a service via static analysis and at the scale of Facebook may sound too good to be true. In this talk, Nikos Gorogiannis, Software Engineer at Facebook, discusses Facebook’s efforts to catch data races, deadlocks, and other concurrency pitfalls by deploying two analyzers based on Facebook Infer that comment at code review time, giving programmers early feedback.