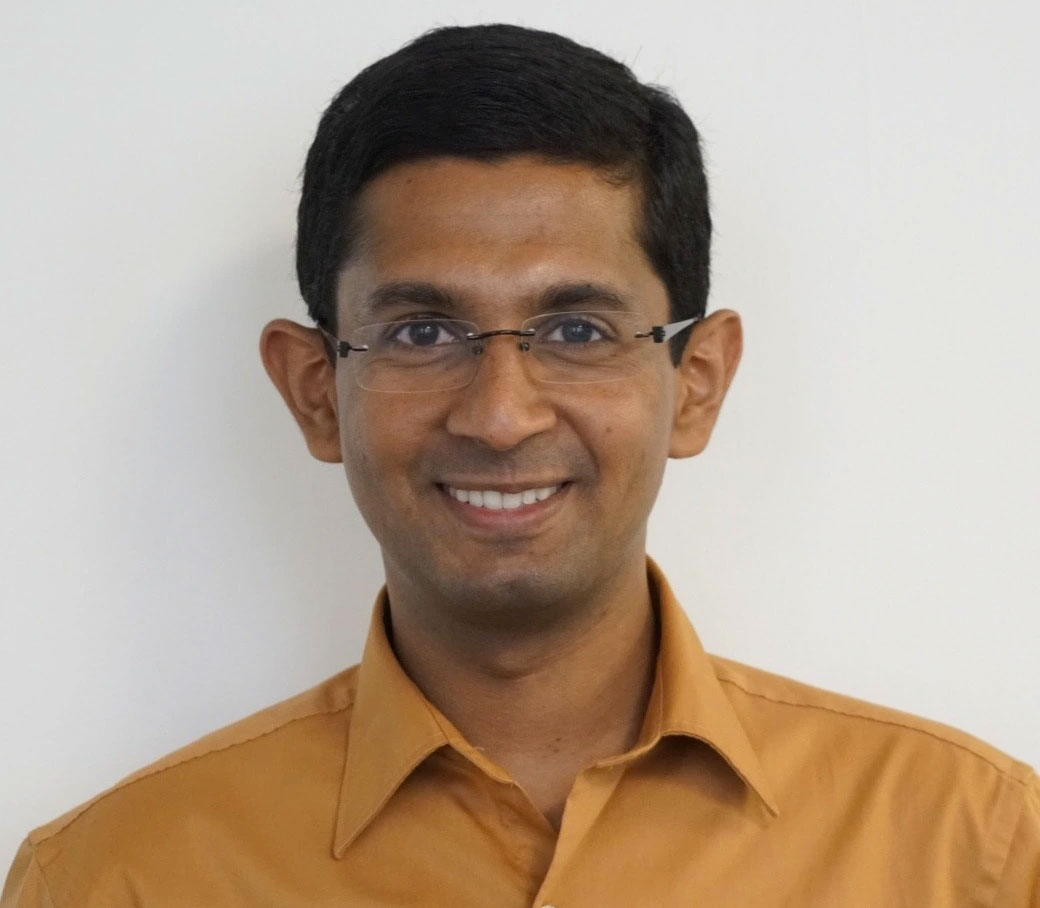 Conversational applications often are overhyped and underperform. There’s been significant progress in natural language understanding in academia and a huge growing market for conversational technologies, but NLU performance drops significantly when you introduce language with typos or other errors, uncommon vocabulary, and more complex requests. Karthik explains how to build a production-quality conversational app that performs well in a real-world setting. He covers the domain-intent-entity classification hierarchy that has become an industry standard and describes their extensions to this standard architecture such as entity resolution and shallow semantic parsing that further improve system performance for nontrivial use cases. He demonstrates an end-to-end approach for consistently building conversational interfaces with production-level accuracies that have proven to work well for several applications across diverse verticals.