The Cosmos Big Data Platform at Microsoft: Over a Decade of Progress and a Decade to Look Forward | Ivan Santa Maria Filho 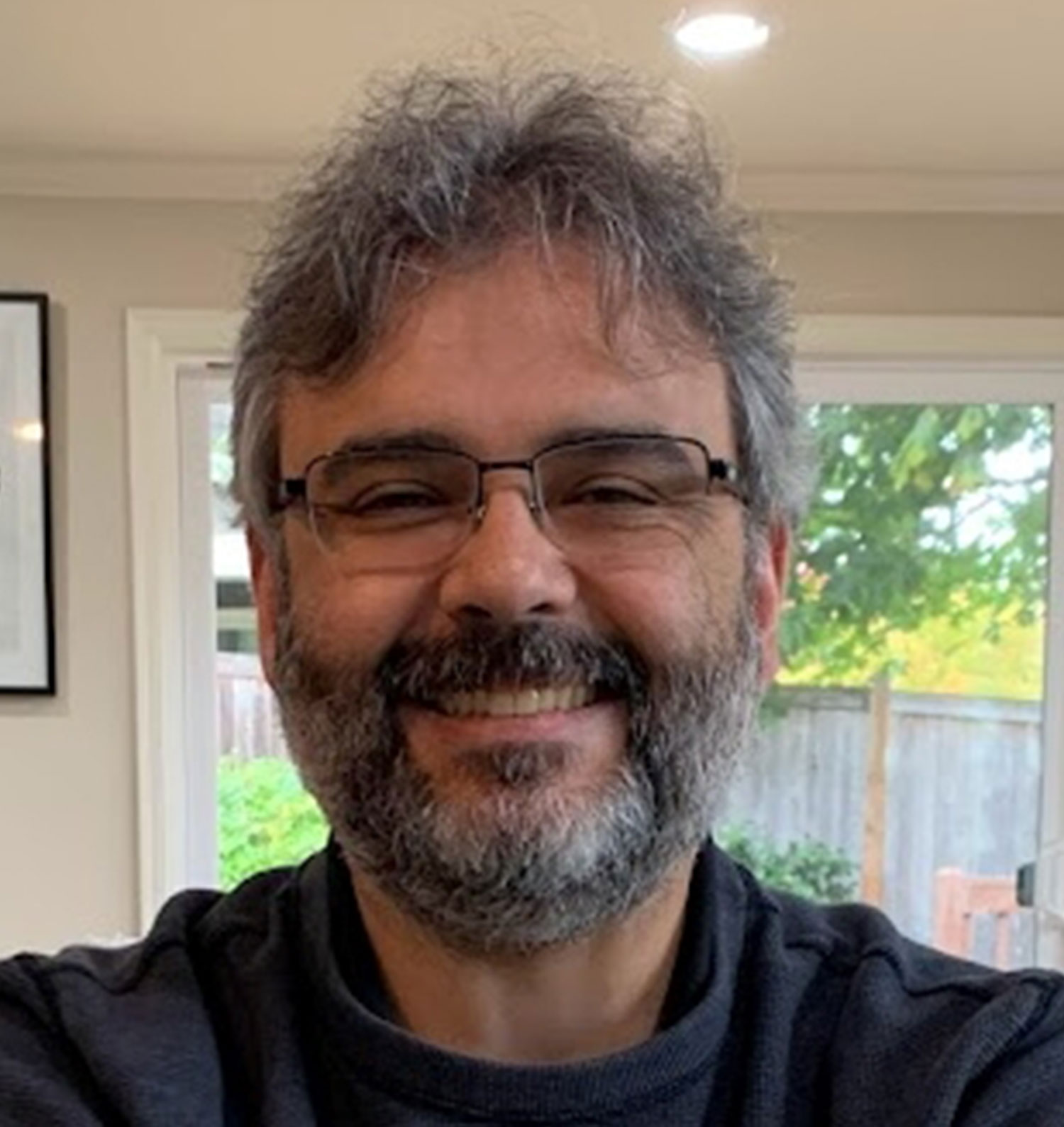 SCOPE is a mature, feature rich, and highly extensible data querying language and engine. It allows user operators and types written in C#, Python and through those, any other programming language. By transparently splitting the work, it allows users to author simple extensions that are executed in parallel transparently. Cosmos clusters include bare metal machines and VMs, depending on price/performance targets and a wide range of security requirements.

In this talk we will demo the SCOPE developer experience in Visual Studio, and explore the system behind it by following the lifetime of a job in production. We will cover the basic functionality and architecture, and how we leverage a vertically integrated hardware and software stack design. We will cover utilization, reliability, cost control and how Cosmos and SCOPE thrived while handling 12x server growth, 188x logical data growth, and 108x job growth over the past decade. You will have a glimpse of a system that completes ~100k tasks per second, reads and writes hundreds of PBs of data per day, and supports jobs with several million containers running in parallel while costing pennies per TB of data processed.