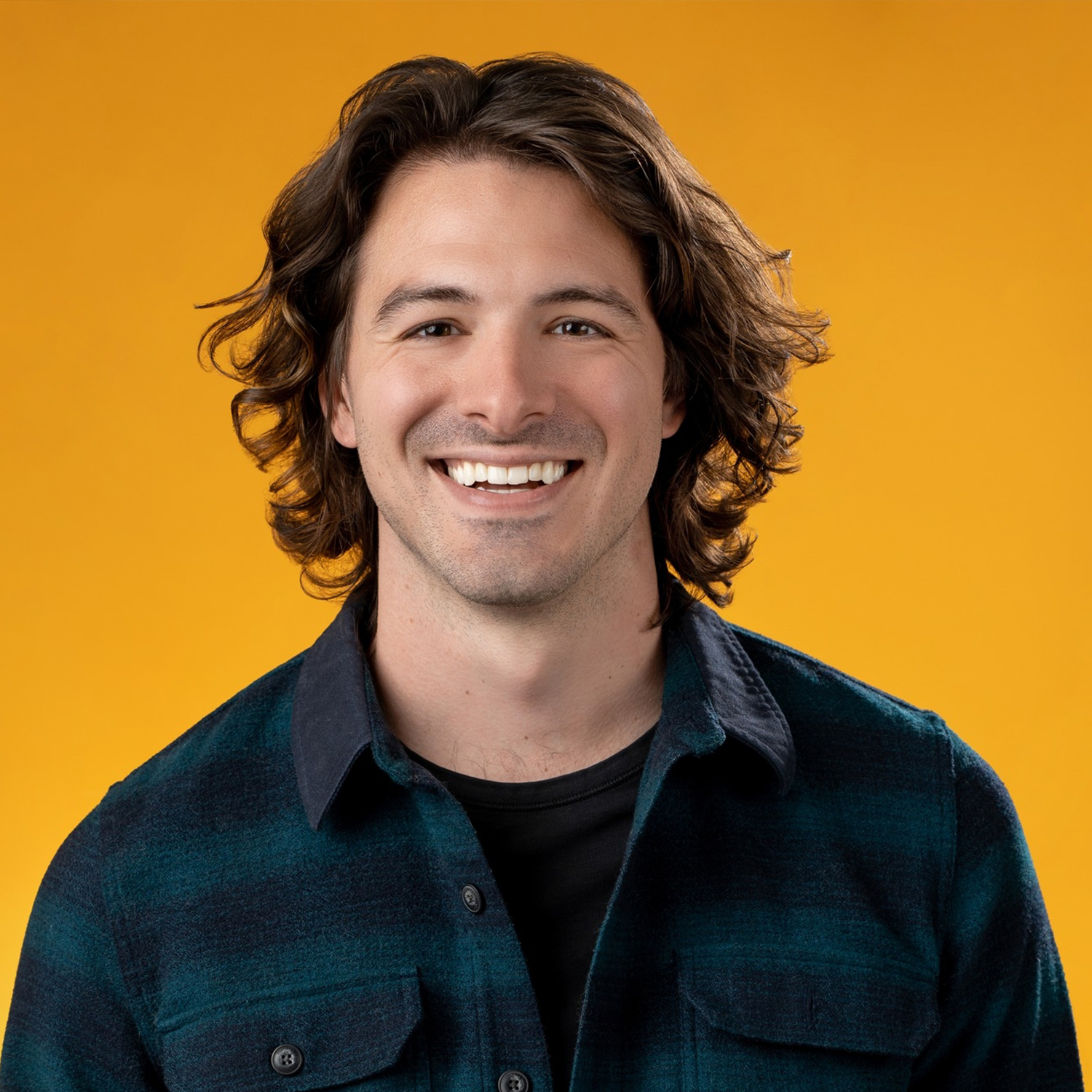 In 2007, Facebook released their first iOS App. It was written in HTML, and it was supported by a single engineer. Since then, the Facebook iOS App has grown into a native ‘platform’ which supports more than 100 products, and hundreds of engineers. This talk focuses on the incremental changes made to Facebook’s App Architecture so it could sustainably support the hundreds of engineers who work on it, while still embracing Meta’s ‘move fast’ mentality.