The future of multi-modal interfaces 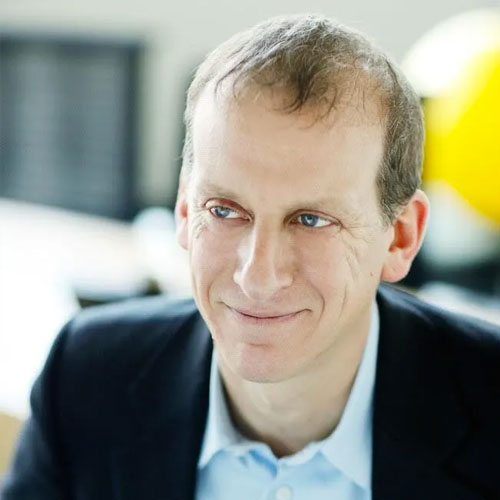 Rich co-founded Android and is a serial entrepreneur and serial VC with over 30 years of experience growing businesses on the leading edge of communications and user experience. Rich has been at Google since they acquired Android almost 12 years ago. His initial focus at Google was helping to build, launch and drive adoption for Android. Rich then was a founding partner at Google Ventures growing GV into a world class venture fund. Prior to Android, Rich started Wildfire Communications, the first voice based personal assistant and precursor to products like Siri, Amazon Echo and Google Home. Wildfire was acquired by Orange, the European mobile phone company where as a VP, Rich built and launched a number of innovative products and services, including early smart phones. Most recently Rich has been back at Google in start-up mode with a few passion projects. He received his Ph.D. in computer science from the University of Massachusetts at Lowell.