Using Apache Beam for batch, streaming, and everything in between 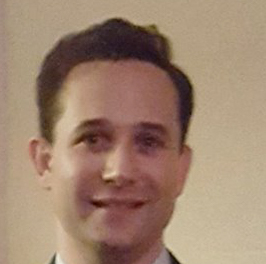 Apache Beam is a unified programming model capable of expressing a wide variety of traditional batch and complex streaming use cases. By neatly separating properties of the data from runtime characteristics, Beam enables users to easily tune requirements around completeness and latency and run the same pipeline across multiple runtime environments. In addition, Beam’s model enables cutting-edge optimizations such as dynamic work rebalancing and autoscaling, giving those runtimes the ability to be highly efficient. This talk will cover the basics of Apache Beam, touch on its evolution, and describe the main concepts in its powerful programming model. It will include detailed, concrete examples of how Beam unifies batch and streaming use cases, and show efficient execution in real-world scenarios.