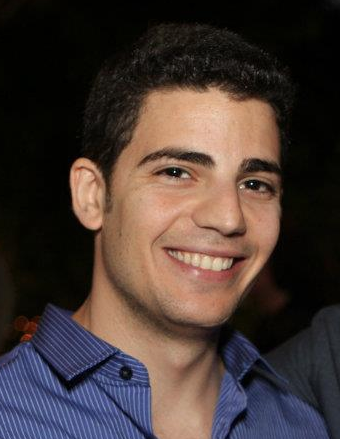 Udi revealed how Facebook’s mobile engineering team developed more efficient ways to render videos on Android by using Litho, Facebook’s open source UI rendering library. This helped improve the performance, efficiency, extensibility, and maintainability of Facebook’s video implementation over one built with traditional Android views. The video component improved the company’s scrolling performance by up to 20% across the Facebook for Android app.